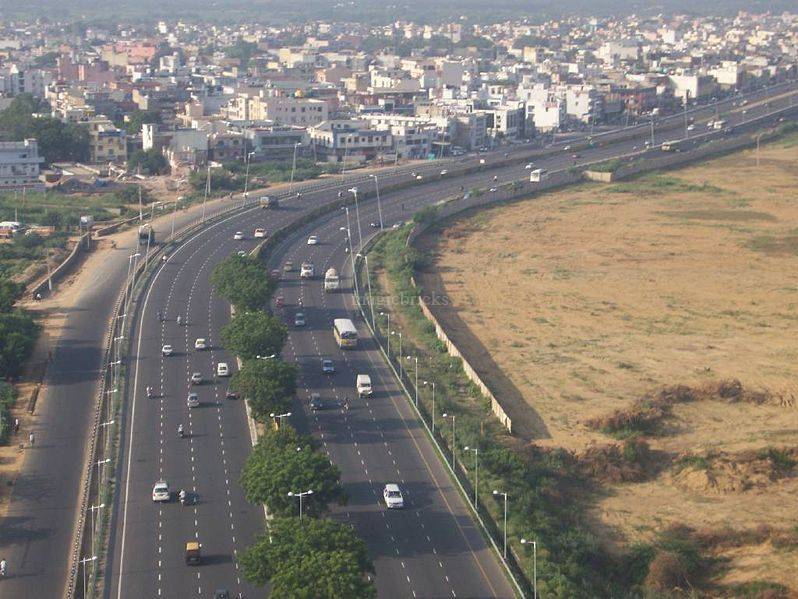 Vasai is the 5th Largest City of Maharashtra

Vasai is a historical place and city near to Mumbai Suburb area which come in Palghar District now, but before 2014, it was come in the Thane District.

We all know, not only British but also Portuguese has ruled over India and Vasai is one of the Point where Portuguese was ruling on us around 1739 and That time Vasai fort was  build to protect the colony and participate in the deal of Spice trade and Silk Route for more profit.

The Vasai name is derived from Sanskrit word “Waas” which means Residence and according to the name it has become a developed residential area in current time. All upcoming development work will change the city view.

Currently Vasai is the most populated city of Palghar district where all the religion of people are living and total population of the city is more than 12 Lacs.

What make special to VASAI

Why Vasai is so good for Living

Vasai-Virar has its own municipal corporation which is know as (VVMC) who take care of the city infrastructure. Vasai-Virar is a well known location for a middle class budget homes property. There are many projects and well developed society. Vasai is very good locality and all the basic amenities like Hospitals, Schools, Colleges and markets are available nearby.

Best Places in Vasai to Visit

Vasai-Virar is not only known for development work but also it carries a natural beauty and divine places. Tungareshwar wildlife Sanctuary is love at first sight for all people who wants to take a breath from a long hectic schedule of life. lots of rare wild life come to see in this place. It also makes people surprised by Ganeshpuri and Vajreshwari hot water springs and beautiful view of Tansa river.

Vasai-Virar also attract religious tourist, they all come from different place to Visit in the city. There are Temples like  Tungareshwar Temple, Jeevdani Temple, Shree Durga Parmeshwar Ganpati temple and may more.

How it is improving standard of life of the people.

For better lifestyle and improvement in standard of life people need a good social infrastructures which facilitate to people and develop a better society. Vasai related all fulfill all the social needs and requirement because that people are looking more in this city.

The new development between peripheries and city centers was 60:40. Vasai, Virar, and Palghar have emerged as prominent outlying location on the western line. The development plan of  Vasai-Virar is well organized and many government projects are soon to start and in few one is in pipeline to complete.

Western Railway is planning to develop a new outstation train terminus at Vasai. The project plan get more boost, After the announcement of Piyush Goyal on August 23 for exploring the feasibility of a new main line terminal at Vasai Road.

Vasai is close to the city of MIRA-BHAYANDER which has direct access to Ahmedabad Express highway. There is better intra- city connectivity and water availability has increased. Connectivity till main Mumbai city is still required more improvement.

There are few future projects update

Why to invest in Vasai

Vasai is a grand opportunity for investors who can invest and make good profit. Increasing potential of Vasai-Virar and upcoming development project giving the sing of a new landmark of Mumbai Suburbs. Vasai provide budget homes around 35L – 60L, Its provides good connectivity by train and roads towards Mumbai Side or Palghar and Gujrat.

All the major developers building new projects around the city like Sunteck, Shapooji- Paloonji, Vinay Unique and Rustomjee other many developers actively working to turn the shape of Virar and Vasai location.

No comments to show.